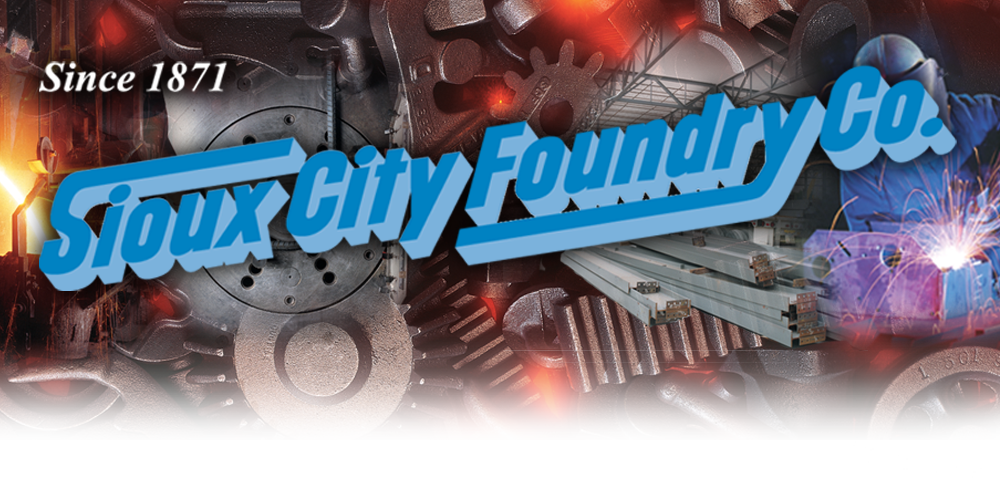 
The program will spotlight Sioux City Foundry’s commitment to quality and ability to pour various types of metal in a wide variety of shapes, sizes, and capacities. The segment will also highlight their value added services including heat-treat, machining, and painting, which make castings produced at Sioux City Foundry ready for assembly upon delivery to the customer.

Find your local cable and satellite providers' channel listing for Fox Business Network. Follow the link below and enter your zip code to see results for your area.